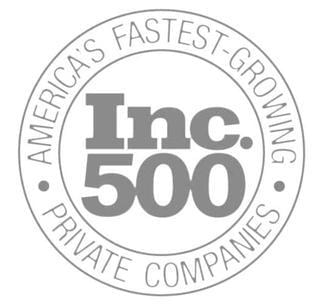 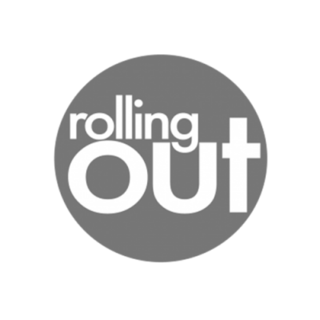 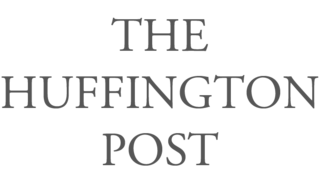 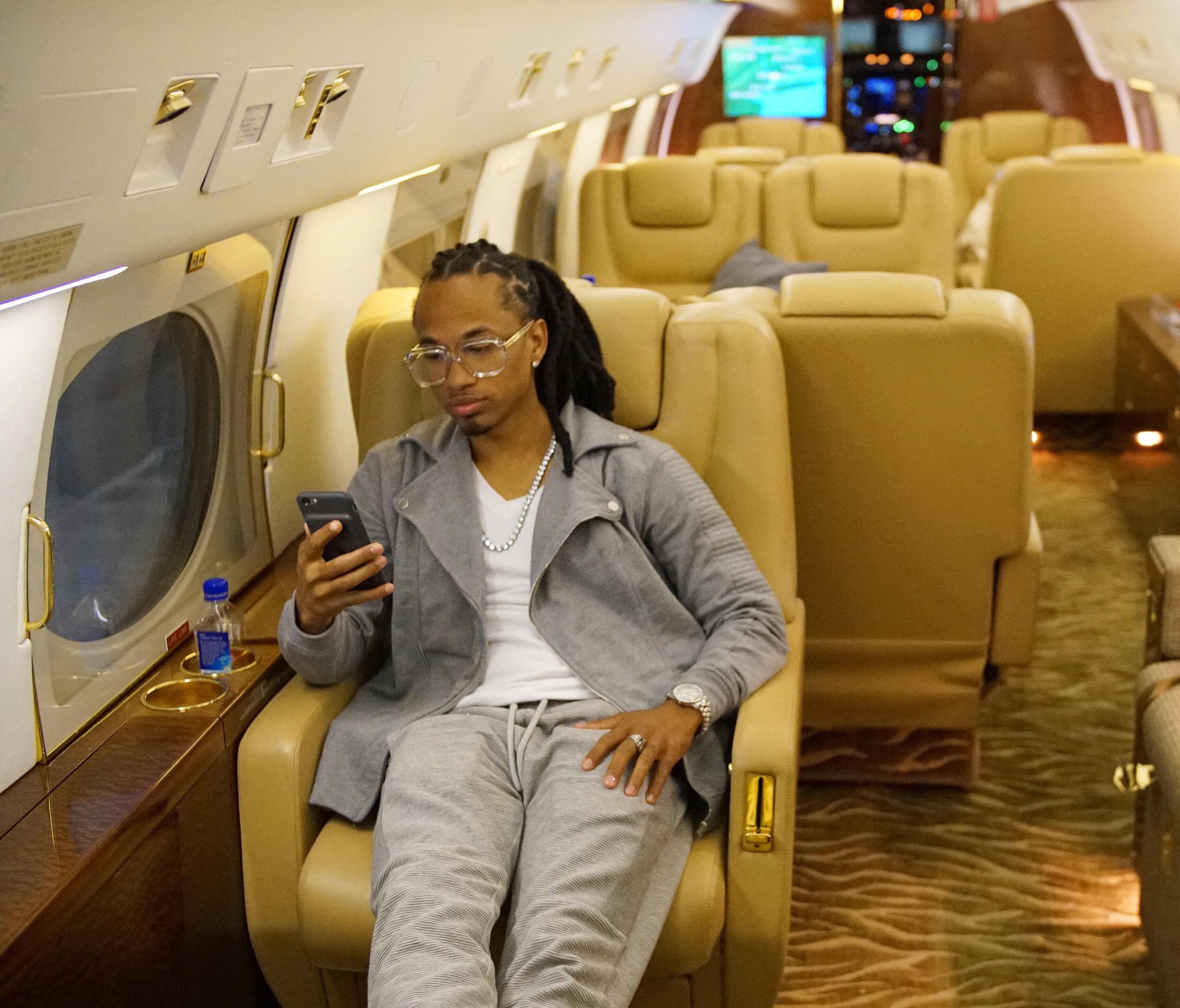 Spectacular Smith was intrigued by the business possibilities of social media, he turned Pretty Ricky's Facebook page into his personal laboratory, testing out his theories behind social networks for a full year until he had a new, unbreakable system of gaining and monetizing followers.

He then turned those ideas into Adwizar, the dominant social media brand in the urban music space has become a multi-million dollar company ranked at #262 on the 2017 Inc. 5000 fastest growing companies in America. In 2018, Black Enterprise estimated his net worth at $65 million.
Adwizar manages over 100+ celebrity social media accounts, generating 300 billion impressions, 100 billion in reach, 7.7 billion post engagements, and 7.6 billion video views across their platform, increasing clients following by 71.7 million, organically. The company runs the Facebook pages of artists such as Bow Wow, Kevin Gates, Soulja Boy, Master P, Birdman, Bone Thugs N Harmony, and countless others. 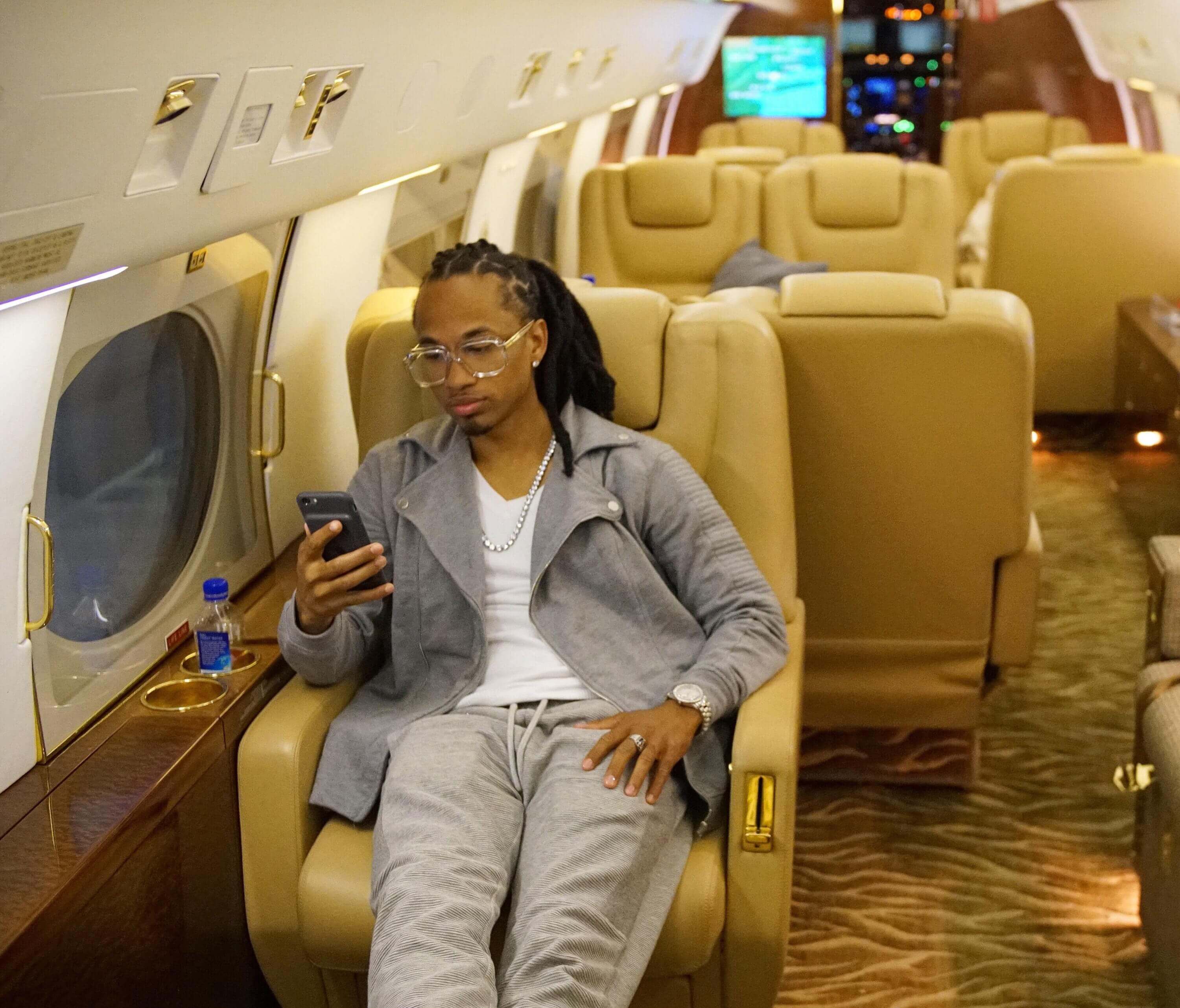 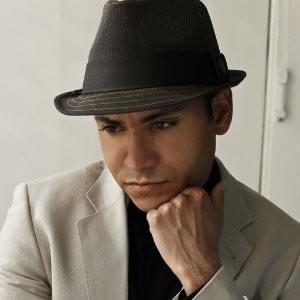 Chester Santos
Author, Speaker, Memory Expert
“It was an absolute pleasure to work with Spectacular and his company, Adwizar. They were able to get me an incredible 10X increase in my social media following in only a few months!" 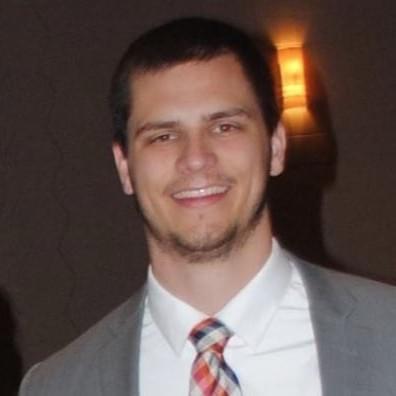 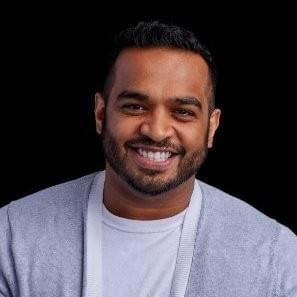 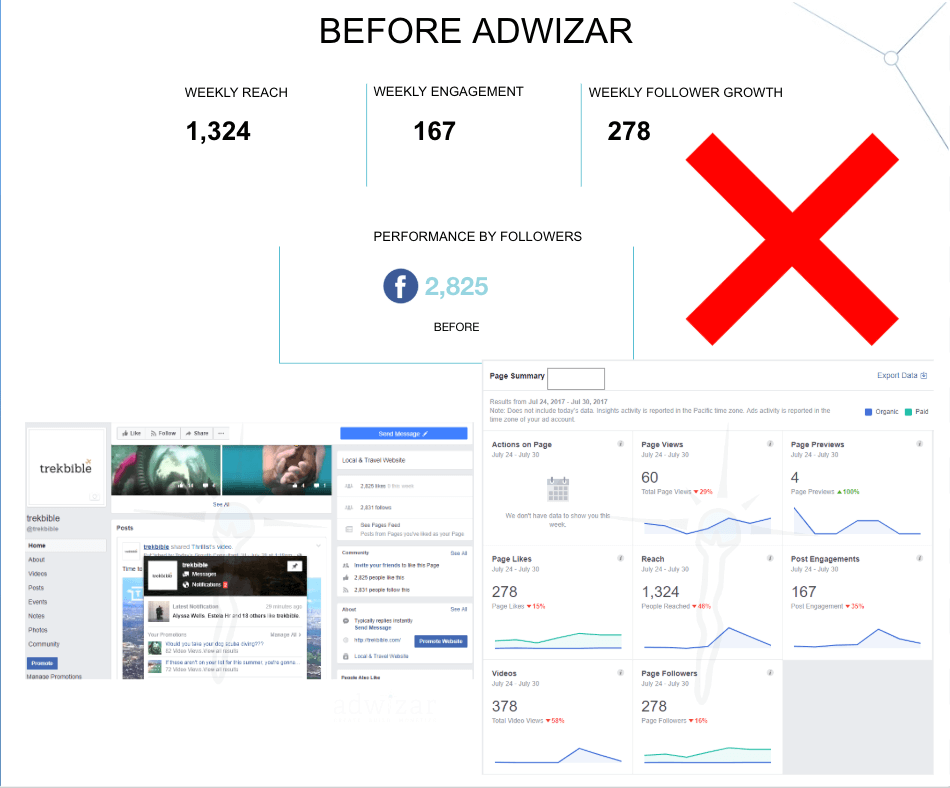 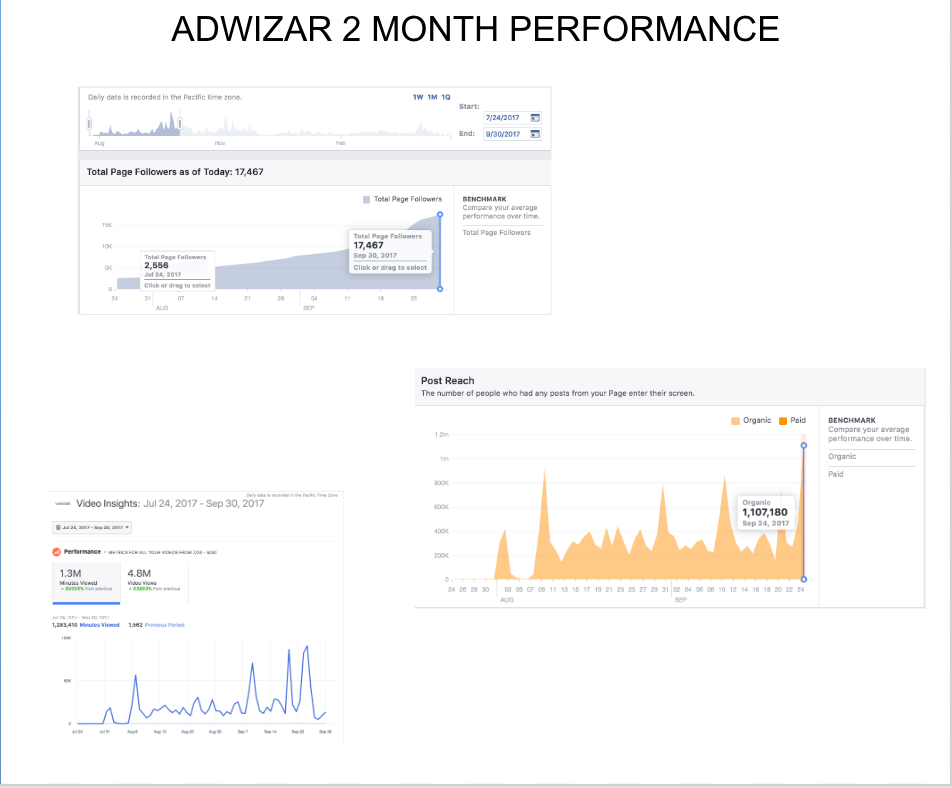 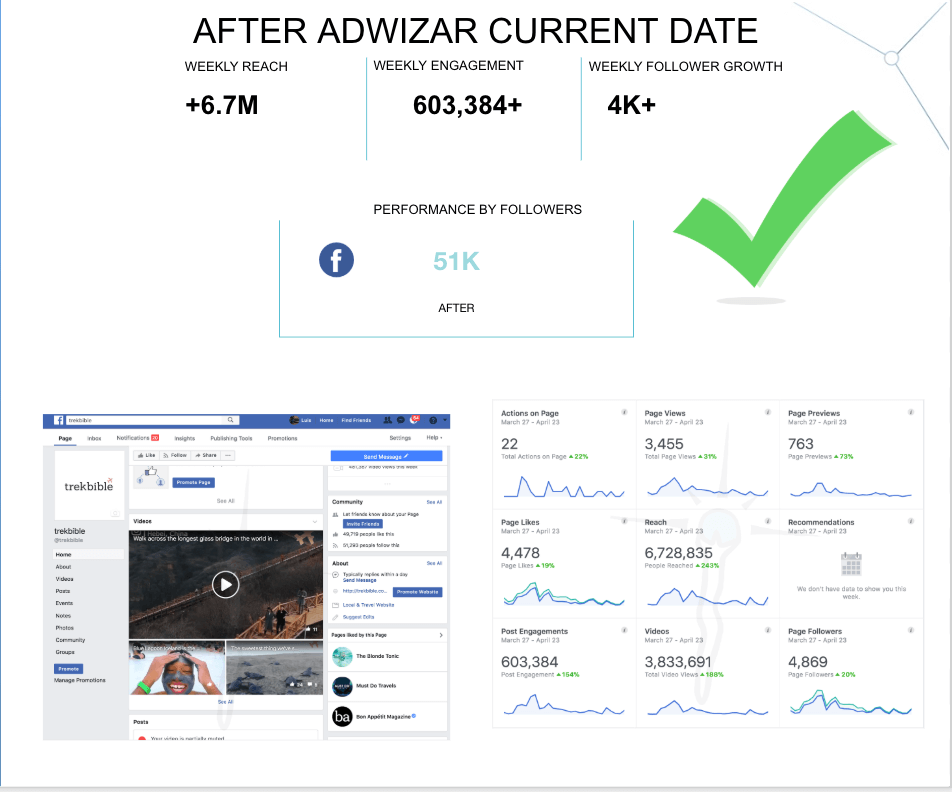